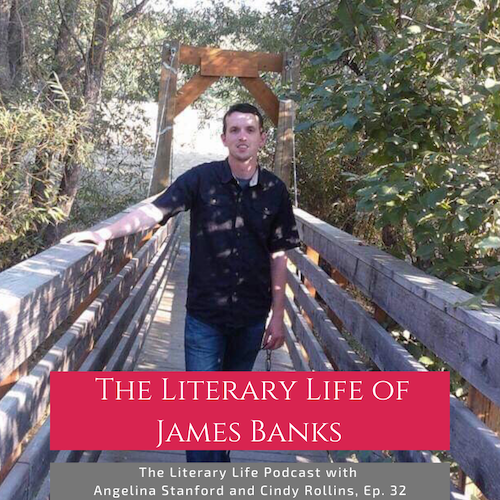 On today’s episode of The Literary Life, Angelina and Cindy interview James Banks. James is a civil servant, veteran, teacher, former academic and writer living in Austin, Texas. Prior to moving to the Lone Star State, he studied Renaissance Literature and taught at the University of Rochester. But it was only after leaving the academy that he rediscovered his passion for Shakespeare, Spenser, Chaucer and all things literary. His essays and reviews have appeared in The Weekly Standard, the Literati Quarterly, the Intercollegiate Review and elsewhere, but he is best known for being the brother of Thomas Banks and brother-in-law of Angelina Stanford.

James talks about his childhood relationships with books and stories, and the massive leap he took from not being able to read to being a reader. He tells about his desire to be a teacher and his undergraduate experience. He also elaborates on how he came to his love of Shakespeare and Renaissance literature. James tells why he ended up leaving academia and how he rediscovered his love of literature. He also gives some examples of how he reads so much and makes the most of his time.

The Cross of Snow

In the long, sleepless watches of the night,
A gentle face — the face of one long dead —
Looks at me from the wall, where round its head
The night-lamp casts a halo of pale light.
Here in this room she died; and soul more white
Never through martyrdom of fire was led
To its repose; nor can in books be read
The legend of a life more benedight.
There is a mountain in the distant West
That, sun-defying, in its deep ravines
Displays a cross of snow upon its side.
Such is the cross I wear upon my breast
These eighteen years, through all the changing scenes
And seasons, changeless since the day she died.

John Buchan by His Wife and Friends by Susan Tweedsmuir

The Snow Child by Eowyn Ivey

Good Things Out of Nazareth: Uncollected Letters of Flannery O’Connor and Friends

The Shooting Party by Anton Chekhov

The Sword of Honour Trilogy by Evelyn Waugh

The Winter’s Tale by William Shakespeare

The Meaning of Shakespeare, Vol. 2 by Harold Goddard

Crime and Punishment by Fyodor Dostoevsky

The Count of Monte Cristo by Alexandre Dumas

One Day in the Life of Ivan Denisovich by Alexander Solzhenitsyn

The Last of the Mohicans by James Fennimore Cooper

The Brothers Karamazov by Fyodor Dostoevsky

A Rose for Emily by William Faulkner

On the Edge by Edward St. Aubyn

War and Peace by Leo Tolstoy

Check the “Upcoming Book Discussions” tab to see what is coming your way on the podcast in 2020! 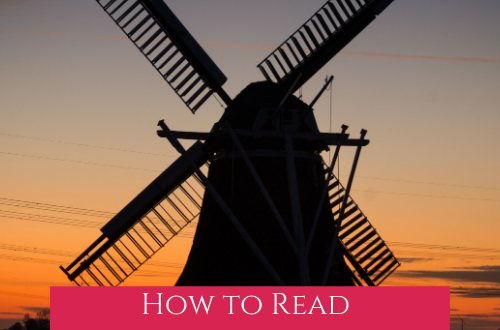 Episode 88: How to Read Don Quixote 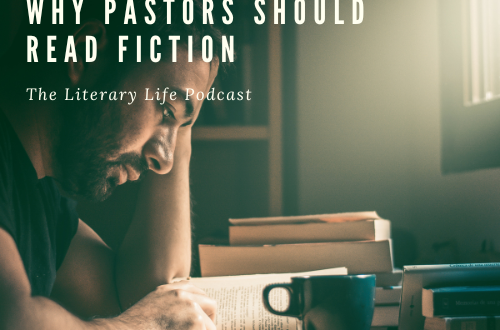 Episode 137: Why Pastors Should Read Fiction