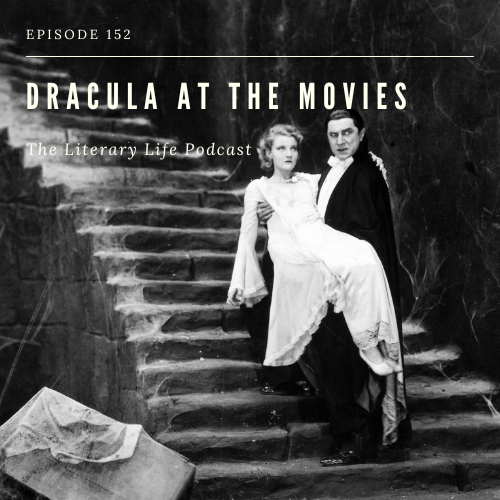 On The Literary Life podcast this week, Angelina, Cindy and Thomas are joined by Atlee Northmore to talk about film adaptations of Bram Stoker’s Dracula. Atlee guides us through the timeline of Dracula film adaptations and, together with our hosts, talks about why these have fallen short of the book and how they have distorted people’s view of this story.

Head over to the HouseofHumaneLetters.com to get in on their sales through the end of 2022.

Check out the sales on past online conferences this Christmas over at MorningTimeforMoms.com.

Find Atlee’s list of Movies and Their Literary Roots in pdf form here. You can also view an infographic of his Dracula film adaptation timeline here.

The best thing you can do for your fellow, next to rousing his conscience, is not to give him things to think about, but to wake things up that are in him; or say, to make him think things for himself.

George MacDonald, as quoted in A Hobbit, a Wardrobe, and a Great War

With all his passion for art he was not inclined to glorify the artist or to conceive of him as a superman producing masterpieces in his lonely pride. He thought of him rather as a workman who gave more than was asked from him from love of his work.

Descartes did not begin with memory, with ‘Grammar’: he went straight to Thinking before going through Remembering.

The cinematic Dracula, however, is generally bereft of metaphysical gravity. It is his seductive humanity that fascinates. Close examination of the cinematic Dracula reveals a gradual stripping away of his metaphysical attributes and a progressive tendency to humanize him, until, at the end of this evolution, he is transformed into a postmodern tragic antihero in revolt against the injustice of the Christian God.

Hamlet’s Advice to the Players

Speak the speech, I pray you, as I pronounced it to
you, trippingly on the tongue: but if you mouth it,
as many of your players do, I had as lief the
town-crier spoke my lines. Nor do not saw the air
too much with your hand, thus, but use all gently;
for in the very torrent, tempest, and, as I may say,
the whirlwind of passion, you must acquire and beget
a temperance that may give it smoothness. O, it
offends me to the soul to hear a robustious
periwig-pated fellow tear a passion to tatters, to
very rags, to split the ears of the groundlings, who
for the most part are capable of nothing but
inexplicable dumbshows and noise: I would have such
a fellow whipped for o’erdoing Termagant; it
out-herods Herod: pray you, avoid it.

Harry Potter and the Order of the Phoenix by J. K. Rowling

Harry Potter and the Prisoner of Azkaban by J. K. Rowling

Beauty in the Word by Stratford Caldecott

A Hobbit, a Wardrobe, and a Great War by Joseph Loconte

William Morris: His Work and Influence by Arthur Clutton-Brock 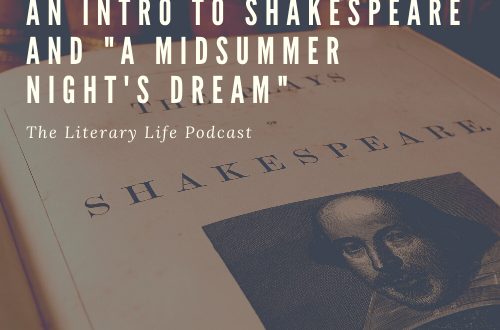 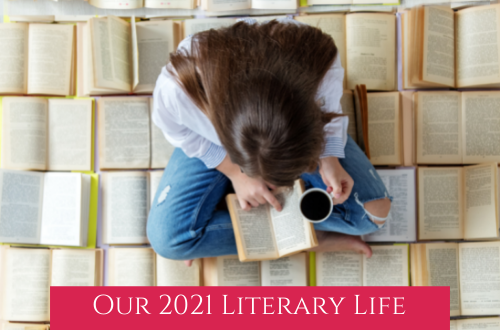 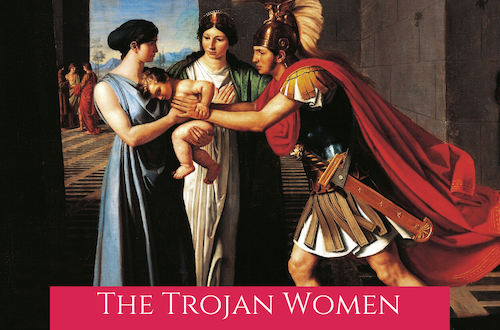