On The Literary Life podcast this week, Angelina, Cindy and Thomas are back to wrap up their series on Bram Stoker’s Dracula. They open with their commonplace quotes then begin diving into the major plot points and the connections being made. Angelina and Cindy discuss what happens to Mina, especially in relation to the idea of the New Woman versus the Angel in the House. Thomas and Angelina talk about Dracula’s background and his connection with Satan seen more clearly here at the end of the book. They all share thoughts on the Christian images that are increasingly brought out as the story line progresses.

Head over to the HouseofHumaneLetters.com so you don’t miss out on their Christmas sale. Kelly Cumbee will also be teaching a course on The Chronicles of Narnia and medieval cosmology in February, and registration is now open.

Now is the time to get your copy of Hallelujah: Cultivating Advent Traditions with Handel’s Messiah in time for celebrating Advent with your family. You can also get a recording of the Advent to Remember webinar at MorningTimeforMoms.com.

Rumor is a pipe
Blown by surmises, jealousies, conjectures,
And of so easy and so plain a stop
That the blunt monster with uncounted heads,
The still-discordant wav’ring multitude,
Can play upon it.

There is the double tragedy of the prophet–he must speak out so that he makes men dislike him, and he must be content to believe that he is making no impression whatsoever.

Be wary of all earnestness.

Fairy tales, then, are not responsible for producing in children fear, or any of the shapes of fear; fairy tales do not give the child the idea of the evil or the ugly; that is in the child already, because it is in the world already. Fairy tales do not give the child his first idea of bogey. What fairy tales give the child is his first clear idea of the possible defeat of bogey. The baby has known the dragon intimately ever since he had an imagination. What the fairy tale provides for him is a St. George to kill the dragon. Exactly what the fairy tale does is this: it accustoms him for a series of clear pictures to the idea that these limitless terrors had a limit, that these shapeless enemies have enemies in the knights of God, that there is something in the universe more mystical than darkness, and stronger than strong fear.

The Woman in White by Wilkie Collins

The Moonstone by Wilkie Collins

The Divine Comedy by Dante Alighieri

A Connecticut Yankee in King Arthur’s Court by Mark Twain

The Odd Women by George Gissing 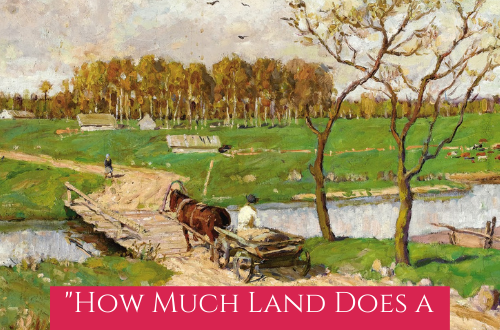 Episode 98: “How Much Land Does a Man Need” by Leo Tolstoy 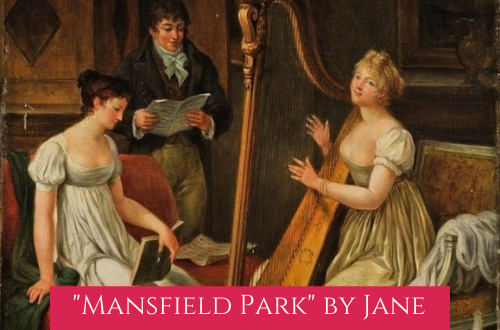 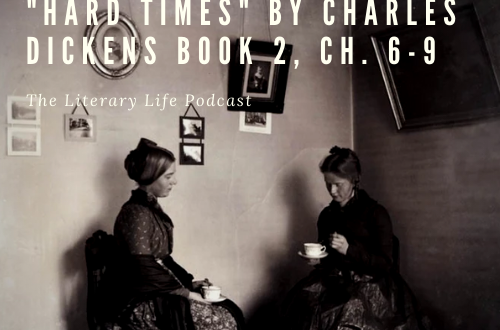