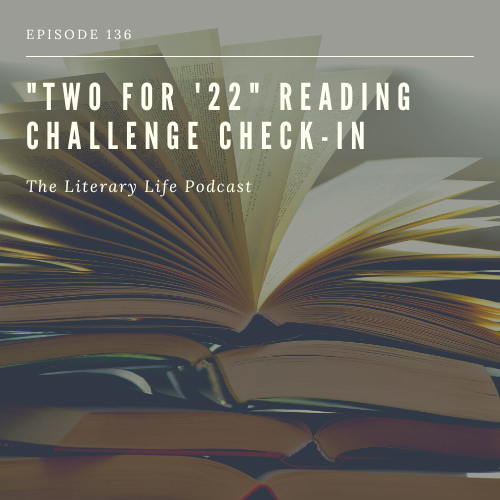 This week on The Literary Life podcast our hosts give an update on their progress with the “Two for ’22” Literary Life Reading Challenge. Angelina, Cindy and Thomas share their commonplace quotes, then begin going over each category and talking about their progress and the various books they have chosen so far. Scroll down in the show notes for all the book titles mentioned and affiliate links to them on Amazon.

Join us for the 2022 Back to School Conference, “Education: Myths and Legends” happening live online this August 1st-6th. Our special guest speakers will be Lynn Bruce and Caitlin Beauchamp, along with our hosts Cindy Rollins, Angelina Stanford and Thomas Banks. Learn more and register today at Morning Time for Moms.

Check out Episode 3: The Importance of the Detective Novel.

Nobody seems great to his dwarf.

What is true of nature is also true of freedom. The half-baked Rousseau-ism in which most of us have been brought up has given us a subconscious notion that the free act is the untrained act. But of course, freedom has nothing to do with the lack of training. We are not free to move until we have learned ot walk. We are not free to express ourselves musically until we have learned music. We are not capable of free thought unless we can think. Similarly, free speech cannot have anything to do with the mumbling and grousing of the ego. Free speech is cultivated and precise speech, which means that there are far too many people who are neither capable of it nor would know if they had lost it. A group of individuals who retain the power and desire of genuine communication is a society. An aggregate of egos is a mob.

He had had a choice, after all. The army had been keen to keep him, even with half his leg missing. Friends of friends had offered everything from management roles in the close protection industry to business partnerships, but the itch to detect, solve, and reimpose order on the moral universe could not be extinguished in him. He doubted it ever would be.

The Dwarf by Par Lagerkvist

The Well-Tempered Critic by Northrop Frye

Formation of Character by Charlotte Mason

Anatomy of Criticism by Northrop Frye

The Wise Woman by George MacDonald

The Princess and the Goblin by George MacDonald

The Wood Beyond the World by William Morris

The Bride of Lammermoor by Sir Walter Scott

The Boys by Ron and Clint Howard

The Most Reluctant Convert by David C. Downing

She Stoops to Conquer by Oliver Goldsmith

Timon of Athens by Williams Shakespeare

The Trojan Women by Euripedes

The Rehearsal by George Villiers

The Oxford Inklings by Colin Duriez

The Shepherd’s Life by James Rebanks

Wintering by Katherine May

The Eternal Husband by Fyodor Dostoyevsky

A Daughter of Time by Josephine Tey

The Vision of the Anointed by Thomas Sowell

The Sun Does Shine by Anthony Ray Hinton

Notes from the Underground by Fyodor Dostoevsky

The Canterbury Tales by Geoffrey Chaucer

The Golden Age of Murder by Martin Edwards 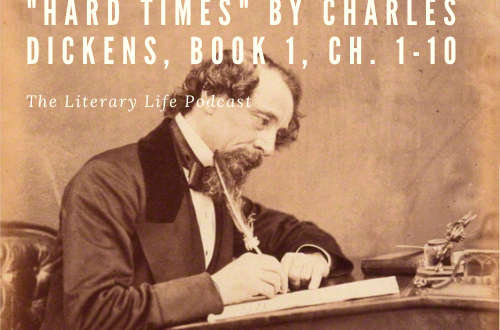 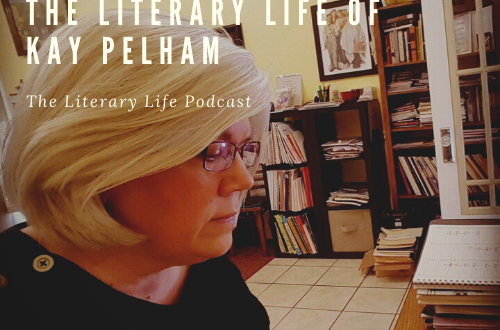 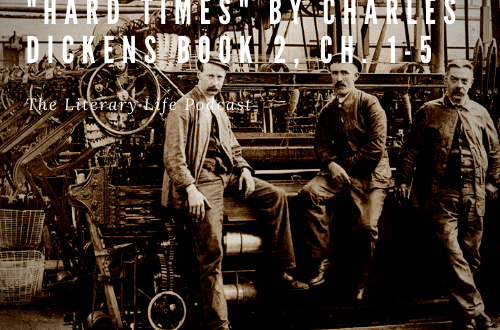