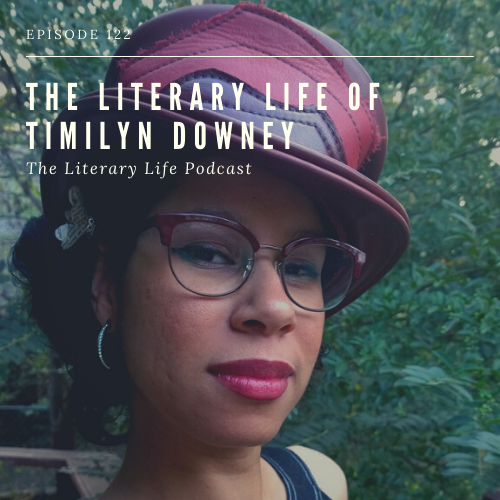 This week on The Literary Life podcast, we are bringing you another Literary Life of interview episode. This week’s guest is Timilyn Downey, and together with hosts Angelina Stanford and Cindy Rollins dig into how Timilyn became a lifelong reader. Timilyn shares about the incredibly literary childhood education that she had without even realizing it at the time. She also tells the story of her trip to London during college, then goes into how she used a literary approach in her teaching career. Timilyn also describes her journey to homeschooling and the role that God’s grace clearly played in where she is now.

Join us this spring for our next Literary Life Conference “The Battle Over Children’s Literature” featuring special guest speaker Vigen Guroian. The live online conference will take place April 7-9, 2022, and you can go to HouseofHumaneLetters.com for more information.

The founding of the Pre-Raphaelite Brotherhood was not as programmatic or formal as its name suggests, but rather evolved out of a series of pub discussions and informal get-togethers.

Men, it has been well said, think in herds; it will be seen that they go mad in herds, while they only recover their senses slowly, one by one.

On a Saturday afternoon in winter, when nose and fingers might be pinched enough to give an added relish to the anticipation of tea and fireside, and the whole week-end’s reading lay ahead, I suppose I reached as much happiness as is ever to be reached on earth.

from “Among School Children”

The Rossetti’s in Wonderland by Dinah Roe

Extraordinary Popular Delusions and the Madness of Crowds by Charles MacKay

Little House on the Prairie by Laura Ingalls Wilder

The Chronicles of Narnia by C. S. Lewis

My Side of the Mountain by Jean Craighead George

The Arabian Nights by Muhsin Mahdi

The Lightning Thief by Rick Riordan

Tending the Heart of Virtue by Vigen Guroian 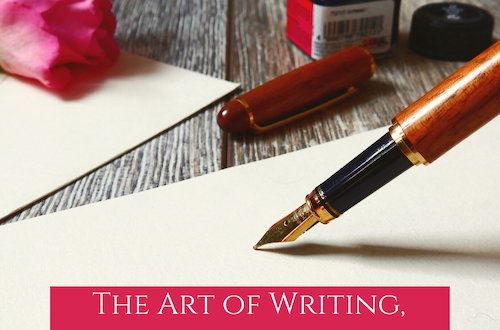 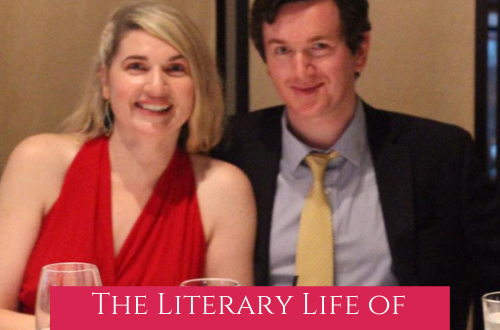 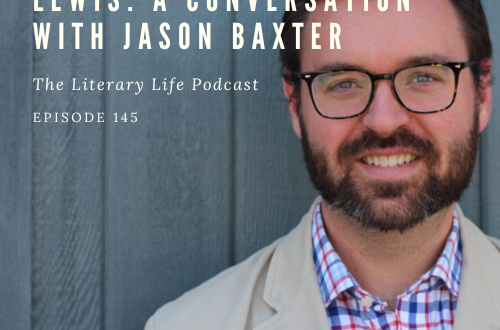