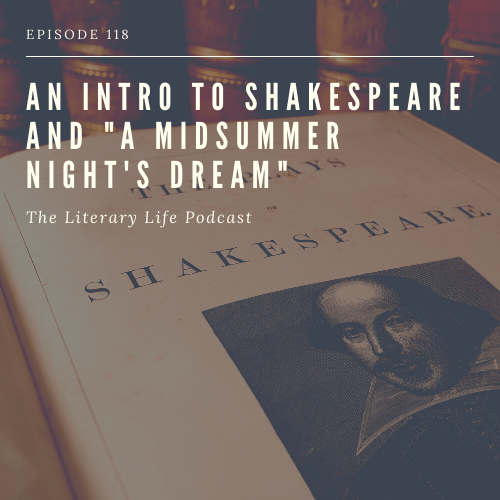 Welcome to this new season of The Literary Life podcast! This week we bring you an introduction both to William Shakespeare and his play A Midsummer Night’s Dream. Hosts Angelina, Cindy and Thomas seek to give new Shakespeare readers a place from which to jump into his work and more experienced readers eyes to see more layers in his stories. Cindy begins with some perspective on how to start cultivating a love for Shakespeare. Angelina shares her “hot take” on whether you should read the play or watch the play. They suggest some books for further digging into Shakespeare’s works, and Angelina gives an overview of the format of his comedies. Thomas goes into some detail about Roman comedy.

Next week we will be back with a discussion of Acts I and II of the play. Also, if you would like to join the free live read-along over at HouseofHumaneLetters.com.

Join us this spring for our next Literary Life Conference “The Battle Over Children’s Literature” featuring special guest speaker Vigen Guroian. The live online conference will take place April 7-9, 2022, and you can go to HouseofHumaneLetters.com for more information.

If certain tendencies within our civilization were to proceed unchecked, they would rapidly take us towards a society which, like that of a prison, would be both completely introverted and completely without privacy. The last stand of privacy has always been, traditionally, the inner mind….It is quite possible, however, for communications media, especially the newer electronic ones, to break down the associative structures of the inner mind and replace them by the prefabricated structures of the media . A society entirely controlled by their slogans and exhortations would be introverted because nobody would be saying anything: there would only be echo, and Echo was the mistress of Narcissus….the triumph of communication is the death of communication: where communication forms a total environment, there is nothing to be communicated.

No writer can persist for five hundred pages in being funny at the expense of someone who is dead.

Originality was a new and somewhat ugly idol of the nineteenth century.

“The Practice of Biography” by Harold Nicolson

The Modern Century by Northrop Frye

An Essay on Shakespeare’s Relation to Tradition by Janet Spens

Tales from Shakespeare by Marcia Williams

Stories from Shakespeare by Marchette Chute

The Meaning of Shakespeare by Harold Goddard 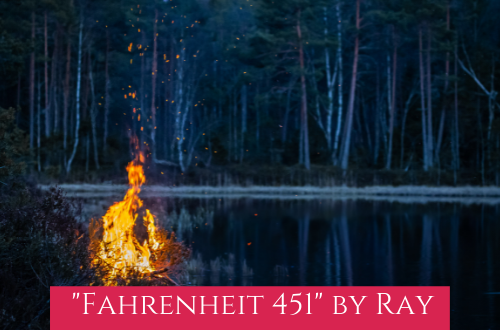 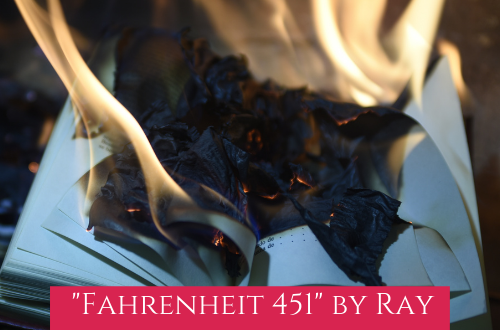 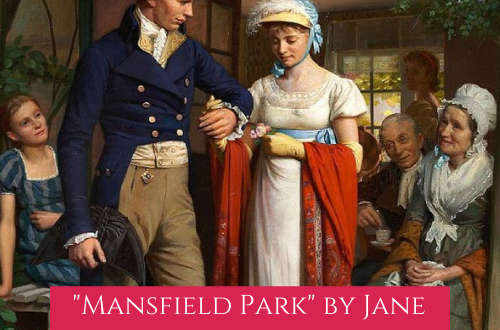