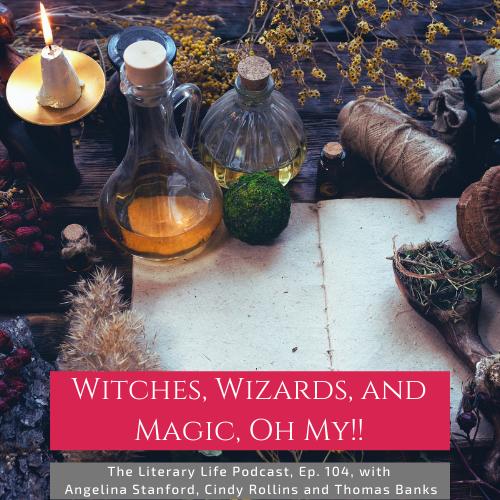 Welcome to this week’s episode of The Literary Life Podcast! Today our hosts Angelina Stanford, Cindy Rollins and Thomas Banks tackle the tough questions so many people ask about reading stories dealing with magic. First off, Angelina affirms the need to discernment and the desire to steer clear of that which would be a stumbling block for our children. Cindy shares a little about her own concern when her children were very young. Then they set the groundwork by defining some terms and considering the kinds of questions we need to ask, beginning with Scripture and the church fathers. Be sure to listen to the end when Angelina, Cindy and Thomas suggest some criteria for evaluating magic elements in books before handing them to their students.

Come back next week when we will explore Robert Louis Stevenson’s The Strange Case of Dr. Jekyll and Mr. Hyde.

I am not conscious of having ever bought a book from a motive of ostentation.

There is no language and no knowledge without symbol and metaphor. Two consequences arise from this: one is that we require imagination both to make and to interpret symbols, and the other is that symbols themselves beckon us through language to that which is beyond language. In other words, symbols are energized between the two poles (as Coleridge would say) of immanence and transcendence.

Incidentally, we do not know of a single healthy and powerful book used to educate people (and that includes the Bible) in which such delicate matters do not actually appear to an even greater extent. Proper usage sees no evil here, but finds, as an attractive saying has it, a document of our hearts. Children can read the stars without fear, while others, so superstition has it, insult angels by doing the same thing.

O, then I see Queen Mab hath been with you.
She is the fairies’ midwife, and she comes
In shape no bigger than an agate stone
On the forefinger of an alderman,
Drawn with a team of little atomies
Over men’s noses as they lie asleep;
Her wagon spokes made of long spinners’ legs,
The cover, of the wings of grasshoppers;
Her traces, of the smallest spider web;
Her collars, of the moonshine’s wat’ry beams;
Her whip, of cricket’s bone; the lash, of film;
Her wagoner, a small grey-coated gnat,
Not half so big as a round little worm
Pricked from the lazy finger of a maid;
Her chariot is an empty hazelnut,
Made by the joiner squirrel or old grub,
Time out o’ mind the fairies’ coachmakers.
And in this state she gallops night by night
Through lovers’ brains, and then they dream of love;
O’er courtiers’ knees, that dream on curtsies straight;
O’er lawyers’ fingers, who straight dream on fees;
O’er ladies’ lips, who straight on kisses dream,
Which oft the angry Mab with blisters plagues,
Because their breaths with sweetmeats tainted are.
Sometimes she gallops o’er a courtier’s nose,
And then dreams he of smelling out a suit;
And sometimes comes she with a tithe-pig’s tail
Tickling a parson’s nose as ‘a lies asleep,
Then dreams he of another benefice.
Sometimes she driveth o’er a soldier’s neck,
And then dreams he of cutting foreign throats,
Of breaches, ambuscades, Spanish blades,
Of healths five fathom deep; and then anon
Drums in his ear, at which he starts and wakes,
And being thus frighted, swears a prayer or two
And sleeps again. This is that very Mab
That plats the manes of horses in the night
And bakes the elflocks in foul sluttish hairs,
Which once untangled much misfortune bodes.
This is the hag, when maids lie on their backs,
That presses them and learns them first to bear,
Making them women of good carriage.
This is she!

Memoirs of My Life by Edward Gibbon

Wings and the Child by Edith Nesbit 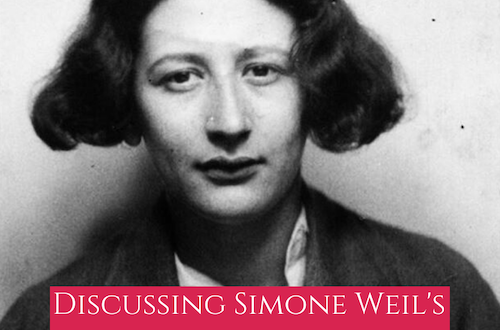 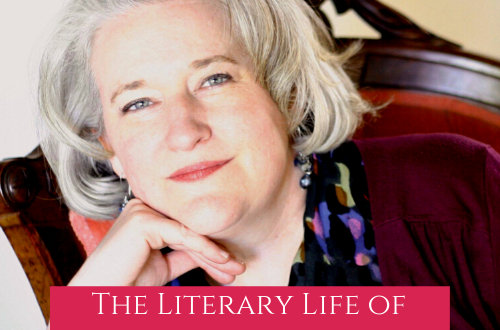 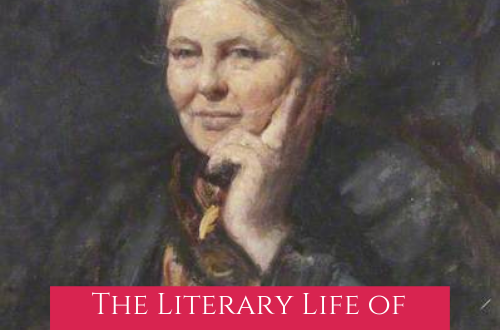