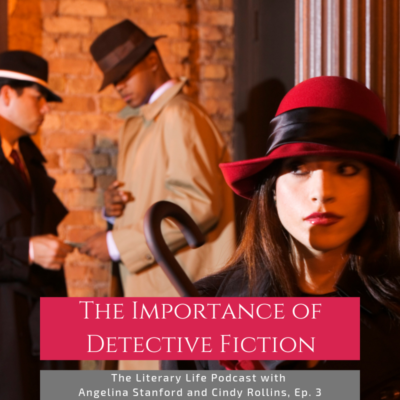 In this conversation, Angelina and Cindy talk all things related to the detective novel. Why do we love detective fiction so much? What are the qualities of a good detective novel? What is the history of detective fiction, and how did World War I bring about the Golden Age of the genre? Angelina and Cindy answer all these questions and more. Be sure to scroll down for links to all the books and authors mentioned in this episode!

Listen to The Lit Life:

‘Is there anybody there?’ said the Traveller,
Knocking on the moonlit door;
And his horse in the silence champed the grasses
Of the forest’s ferny floor:
And a bird flew up out of the turret,
Above the Traveller’s head:
And he smote upon the door again a second time;
‘Is there anybody there?’ he said.
But no one descended to the Traveller;
No head from the leaf-fringed sill
Leaned over and looked into his grey eyes,
Where he stood perplexed and still.
But only a host of phantom listeners
That dwelt in the lone house then
Stood listening in the quiet of the moonlight
To that voice from the world of men:
Stood thronging the faint moonbeams on the dark stair,
That goes down to the empty hall,
Hearkening in an air stirred and shaken
By the lonely Traveller’s call.
And he felt in his heart their strangeness,
Their stillness answering his cry,
While his horse moved, cropping the dark turf,
’Neath the starred and leafy sky;
For he suddenly smote on the door, even
Louder, and lifted his head:—
‘Tell them I came, and no one answered,
That I kept my word,’ he said.
Never the least stir made the listeners,
Though every word he spake
Fell echoing through the shadowiness of the still house
From the one man left awake:
Ay, they heard his foot upon the stirrup,
And the sound of iron on stone,
And how the silence surged softly backward,
When the plunging hoofs were gone.

The World’s Last Night and Lilies That Fester by C.S. Lewis

The Five Red Herrings,Murder Must Advertise, and Gaudy Night by Dorothy L Sayers

The Adventures of Sherlock Holmes by Sir Arthur Conan Doyle

The Footsteps at the Lock by Ronald Knox

The Moonstone and The Woman in White by Wilkie Collins

The Daughter of Time and Miss Pym Disposes by Josephine Tey

The Chronicles of Brother Cadfael series by Ellis Peters

Thanks to our Sponsor:

The Literary Life Podcast is brought to you New College Franklin. Located in beautiful Franklin Tennessee, NCF is a four year Christian Liberal Arts college dedicated to excellent academics and discipling relationships among students and faculty.

Jump into our private Facebook group, The Literary Life Discussion Group, and let’s get the book talk going! http://bit.ly/literarylifeFB 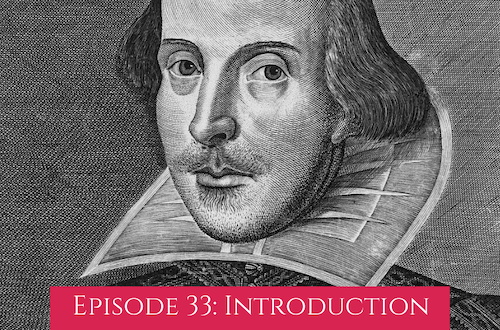 Episode 33: An Introduction to A Winter’s Tale 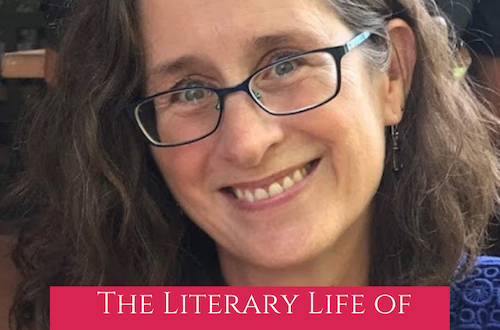 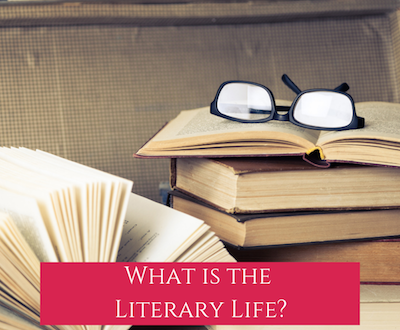 Episode 1: What Is the Literary Life?